May 26, 2021. According to information received by Gisha, Israel partially opened its crossings with Gaza yesterday (May 25) but continues to severely restrict movement of people and goods to and from the Strip. Israel is prohibiting all exit of goods via Kerem Shalom Crossing, and preventing entry of industrial diesel for Gaza’s power plant, which has led to a decrease in the electricity supply available to residents and impacted the functioning of civilian infrastructure. Israel’s Coordinator of Government Activities in the Territories (COGAT) announced that patients would be allowed to exit Gaza via Erez for life-saving treatment in Israel and the West Bank, but according to information obtained by Gisha, only ambulances requiring urgent passage were allowed through. A cancer patient who arrived at Erez in the hopes of reaching life-saving medical treatment was turned away.

About 200 truckloads of medical equipment, medications, food, animal feed and fuel for the private sector entered Gaza via Kerem Shalom Crossing yesterday, an insufficient amount that falls far short of demand, especially given the prolonged closing of the crossing by Israel since May 11. Israel is framing this minimal entry of necessities as a “basic humanitarian response,” but its current policy makes a mockery of the term humanitarian, especially given the dire situation in the Strip. The partial opening of the crossings is nowhere near sufficient for meeting even the most critical and urgent needs of Gaza residents, who face severe shortages of water and electricity, and with thousands of people still internally displaced. These harsh conditions are exacerbated by the greatly increased risk of a COVID-19 outbreak. The ongoing restrictions imposed by Israel are a flagrant violation of its obligations as occupying power and an abuse of its ongoing control over Gaza’s crossings.

The damage caused during the recent operation in Gaza further compounds an already acute crisis, itself the result of the stringent closure Israel has illegally enforced on Gaza for years, in an open bid to isolate and separate it from other parts of the occupied Palestinian territory. Israel’s restrictions have had a debilitating impact on Gaza’s economy and eroded living conditions for its residents. In March 2020, Israel tightened its illegal closure on Gaza even further under the cover of the global pandemic.

According to COGAT, after two weeks barring all access to Gaza’s sea space, fishing will again be permitted but only up to a maximal distance of six nautical miles off shore. Israel repeatedly uses restrictions on fishing as an illegal measure of collective punishment against an entire sector, for actions it cannot control. The decision to allow such limited access to the sea  harms livelihoods in one of Gaza’s most beleaguered sectors and undermines food security in the Strip.

Israel’s conduct not only stands in further violation of its legal and moral obligations towards Palestinians living under its control, but also impedes reconstruction efforts. Gisha calls on Israel to immediately open the crossings, remove restrictions on access to the sea, and allow movement of people and goods to meet the needs of Gaza residents. Subjecting the removal of restrictions on political developments is egregious and intolerable. 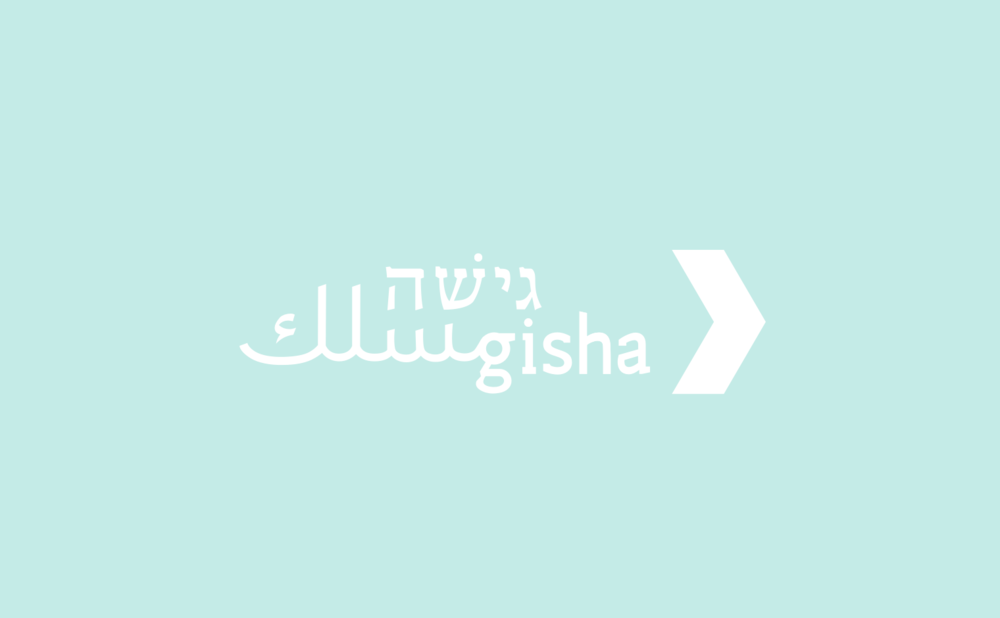 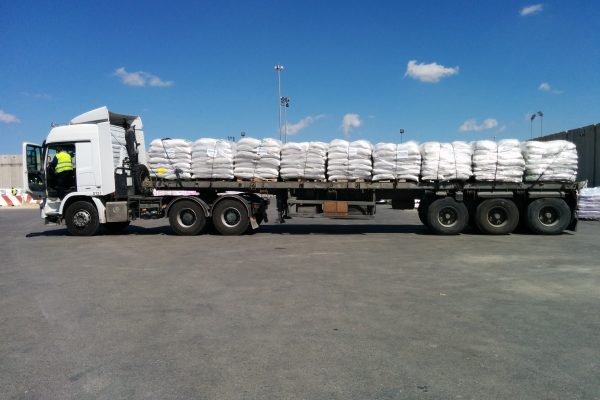