The position paper shows how, alongside continuous settlement expansion in the West Bank, the separation policy has been used by Israel to advance political-demographic goals that cannot be justified on “security grounds:” Reducing the number of Palestinians living in the West Bank, advancing annexation at the expense of fundamental human rights, and weakening Palestinian institutions that would underpin a state.

It is still unclear exactly when or how much of the West Bank Israel will seek to annex. The Trump plan, seen by many as a blueprint for the current Israeli government’s goals, presents a vision for Bantustan-like cantons of the West Bank connected, at most, by Israeli-controlled passages, not unlike the constricted passage between Gaza and the West Bank. Regardless of whether or not the threat of formal annexation materializes, Israel’s separation policy, and the resulting fragmentation of Palestinian life, must be reversed in order to protect human rights in the occupied Palestinian territory. 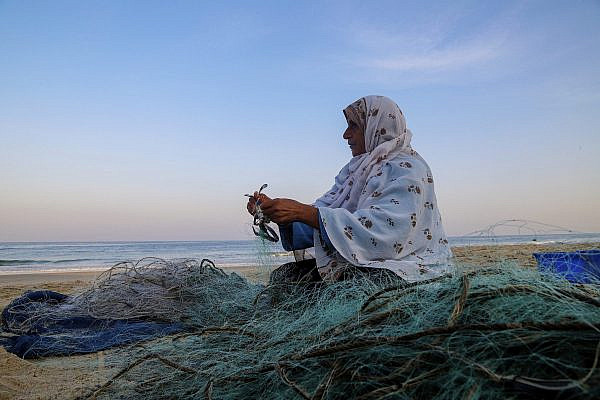 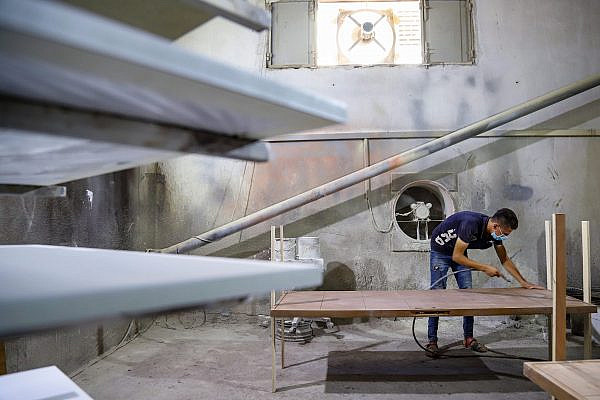